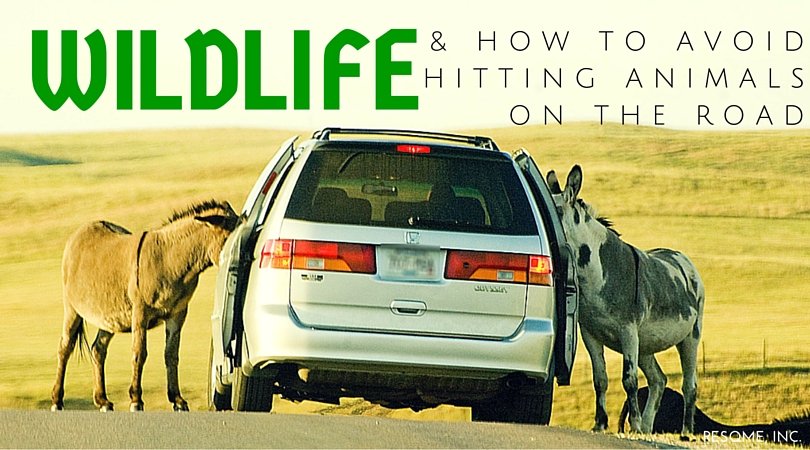 Drivers face many hazards on the road, most of which involve other drivers. However, there is another hazard that you need to be aware of every time you get behind the wheel – wildlife. Not only do accidents seriously hurt and kill countless animals, but accidents involving wildlife also pose serious risks to the driver and passengers of the vehicle.

The Federal Highway Administration published a study claiming that there are between 1 million and 2 million collisions each year involving animals including deer, elk, and moose. One potential risk of animals on the road is when a driver cannot stop in time to avoid an impact and instead swerves to miss the animal. This can sometimes lead the vehicle to head off the road or to collide with a vehicle coming in the other direction. Another serious risk posed by collisions with large animals, like elk, is that they can cause injury to the driver and passengers. Even if the driver does not receive an injury, the vehicle can still be damaged beyond repair if such a collision occurs at speed. 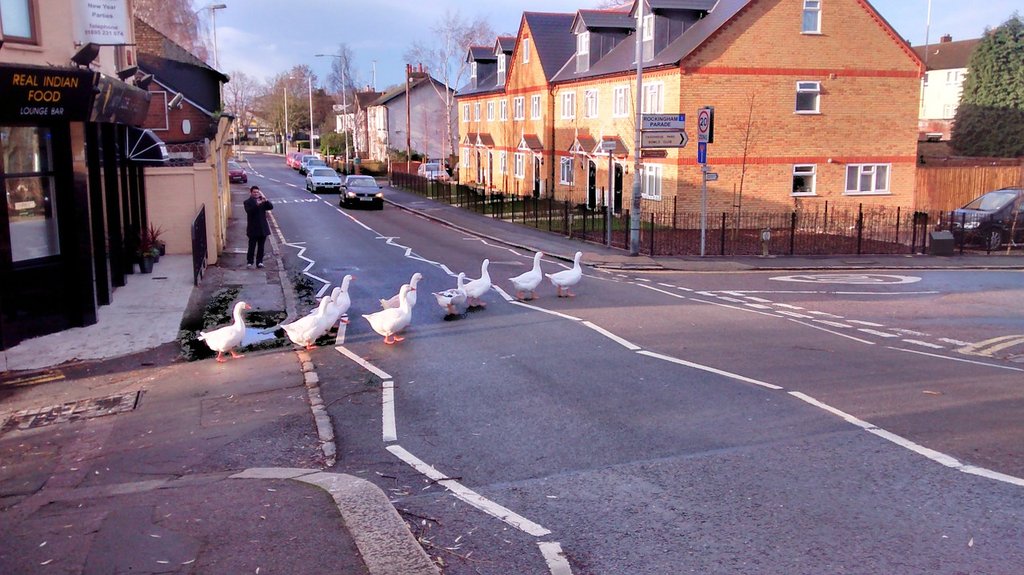 When damage or injury occurs, it is nearly always the drivers fault. While law firms like Holliday Karatinos Law Firm see many cases of victims of accidents claiming damages from another driver who was responsible for an accident, this is not the case with wildlife.

How to Reduce the Chances of a Run-in with Wildlife on the Road
Because of the risks to drivers and passengers, as well as the obvious distress that a collision can cause to the animals, we should all do our best to avoid accidents in the first place. 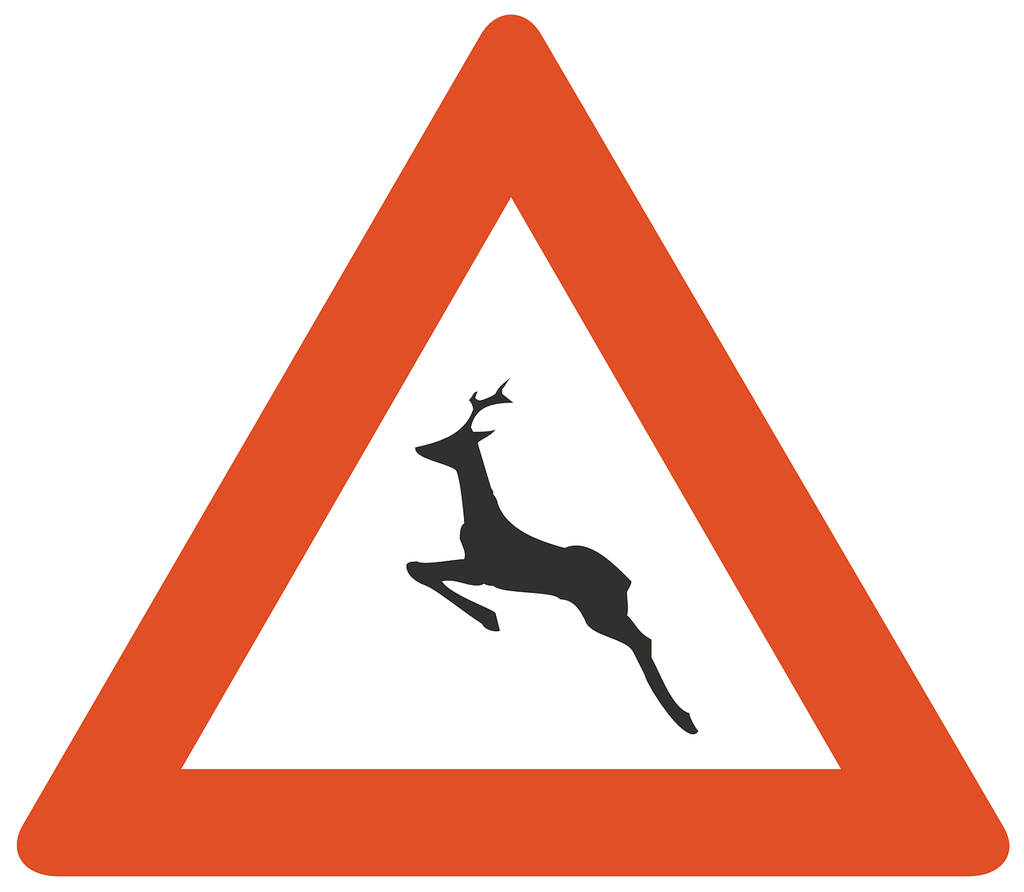 The Humane Society provides a number of tips to drive safer and avoid causing harm to the wildlife on our roads. You should be careful at all times when driving on the roads, but be especially careful to avoid colliding with wildlife when you are driving in rural areas.

One of the most important of the recommendations made is to stick to the speed limit. When an animal jumps out in front of your car, you have a much greater chance of being able to avoid a collision when you are traveling at a sensible speed.

Take special caution when you are driving alongside fields or woods because these roads are where the majority of collisions take place. Keep a particularly close watch on the edges of the roads. You may spot animals preparing to cross the road, and as a result you can slow down in time.

You should also take particular care when driving in the mornings and evenings because this is when animals are most likely to be active. Drive safely, eliminate distractions and you’ll minimize the chances of hitting a furry friend.